2B by Mark Allen Gunnells 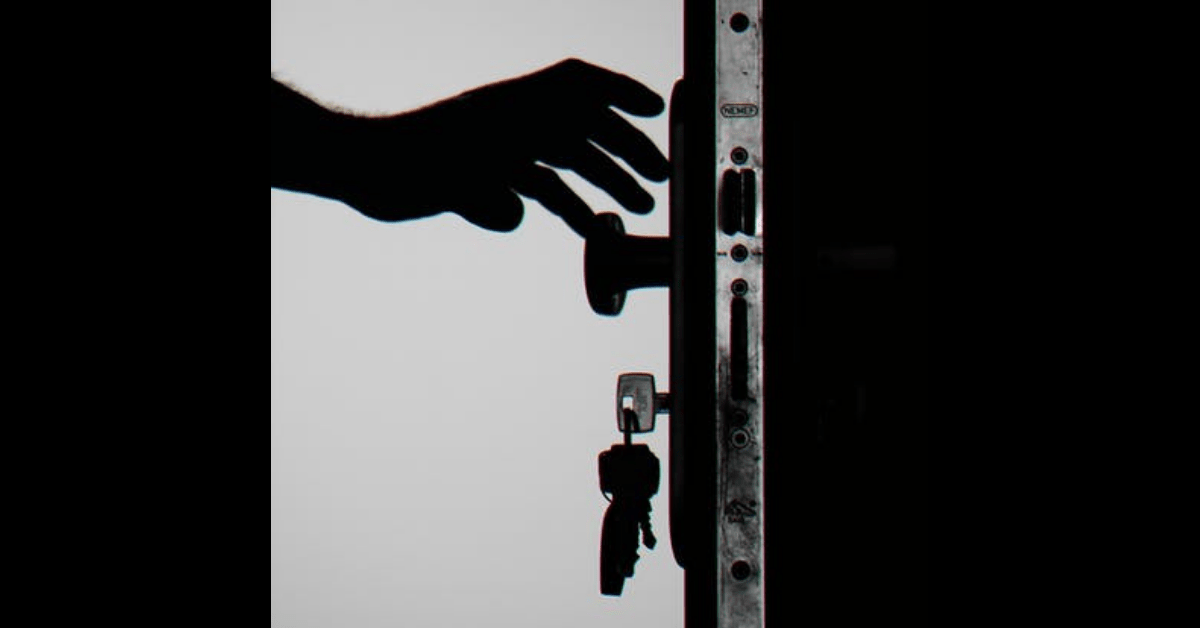 A review by Leeroy Cross James

2B is a dark and haunting tale—a haunting tale that extends long after Berkley Simmons has already made the mistake of sleeping with the enemy. Kevin—his ex—just won’t accept that he and Berkley are over, and ultimately this leads to the attempted murder of Berkley and his own suicide.  Just when Berkley is getting his life back together, he is haunted—mentally and literally—by the night Kevin broke into his apartment. Berkley calls upon those closest to him for help, but can they help him stop this persistent force?

The book begins shortly after Berkley comes home from the hospital, unable to forget what Kevin did to him, and something refuses to let him forget either. Readjusting to life after the incident proves difficult when Berkley starts to witness paranormal behaviour in his small apartment. Items are knocked to the ground with hints too obvious to be coincidental, strange occurrences happen wherever he goes, and it seems as though Kevin is sending him messages beyond the grave . . . This is just the start of the rabbit hole Berkley must enter to stop the presence once and for all.

Mark Allan Gunnells’s prose is just as contained and claustrophobic as apartment 2B—the central setting and title of this ghost story. Each chapter is crafted by the author with a masterclass in pace and structure that really heightens the suspense, and in turn, dissects the mystery of Berkley’s haunting with each section. Most of the chapters are short, as is the book in general, and could easily be read in just one sitting. That’s not to say that 2B ever lacks detail or feels like it’s missing out anything substantial.  I’d be lying if I said I didn’t want the story to go on longer than it did, but sometimes less really is more—that’s certainly the case here. Gunnells gives his book an appropriate amount of action and pace to draw the story to a satisfying, yet unpredictable close. Not a single word or scene is wasted.

Every supporting character in 2B serves a significant purpose to the plot. There’s only a small group of characters throughout the book, and they are a diverse selection. I give high praise to Gunnells for creating believable and well-rounded personalities that we don’t see often enough in horror literature. There is simply no room for filler characters in this story and the supporting characters each have their moment to shine. I had a particular soft spot for Ernie—Berkley’s older, lovestruck neighbour who resuscitated him after Kevin’s murder attempt, and also for Berkley’s non-binary boss Zane.

What I particularly value about Berkley as the protagonist is that he’s never one-note and, as he should be, is a flawed individual. I often find that protagonists who are admirable, yet also frustrating, are the best kind of vehicles to steer the story in the right direction. Berkley Simmons is no exception. His horrifying and emotional journey is what holds the narrative together, and you sympathise for him during his fight against the force. The struggle itself extends beyond the supernatural, and I applaud Gunnells for how he handled the sensitive subject of an abusive relationship between two men.

Upon reading the tagline: ‘When your ex wants you dead, they will take you to the grave with them!’, I assumed the novella would meet my expectations of such a story. I believe that that’s the beauty of 2B—as a reader you think you know what’s about to happen next (or perhaps I’ve read far too many ghost stories.). I certainly fell into this trap before diving into the text. However, I was beyond impressed with how my expectations were challenged—this isn’t your standard ghost story. As much as this has the bare bones of one and hits a lot of the usual beats in the subgenre, it has a lot more to offer on the whole. One of the highest praises I give to Gunnells is that he really takes the time to flesh out the internal struggle that Berkley faces. 2B truly is an original, fresh and nail-biting take on a ghost story—and a horror story in general.

The Closet Monster: Finding My Identity in Horror Cinema